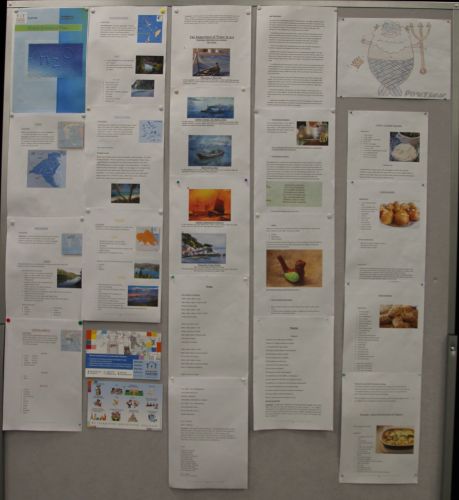 Platon school bears the name of the philosopher Plato an was founded in 1969.

In 1977 the school starts the Gymnasium an it is a private one. Due to a lot of support, today, the Platon School is one of the biggest schools in this region.

The schoolsystem in Greece is deviced in three levels: primary school, secondary school and high school.

In the Following you will get some information about salt production and the high level of water in Greece.

Besides some impressions of the Erasmus+ meeting in August 2016.